The American Civil War remains one of the most important and consequential events in the history of the United States of America. It was a bloody civil war between northern (Union) states and southern (Confederate) states. It was waged between 1861 and 1865 broadly as a result of the Confederate states seceding from the Union. It is still the bloodiest war in the history of the U.S., costing some 750,000 U.S. lives. To give a sense for how dear the toll, this total is greater than all other U.S. dead in all other military conflicts since then. Although there is not one single cause that can be pointed to as the beginning of the Civil War, a primary cause, over and above secession, was the Confederate states’ enslavement of black people, held in slavery.

All-out war broke began in April of 1861 when Fort Sumter in South Carolina was sieged by secessionists. This took place in reaction to and shortly after Abraham Lincoln was inaugurated as President of the United States. Union loyalism was not restricted to states in the geographic north, but also included new states in the west and some southern states, or portions of southern states that remained loyal to the Union.

In February of 1861, there were 34 states in the Union. Seven of these states (all in the geographic South), declared themselves to have seceded from the Union. The Confederate States of America were formed and war was begun. Even as they declared independence from the Union, the Confederacy was never officially recognized by the official U.S. government, nor was it diplomatically sanctioned or recognized by any other foreign governments at the time. 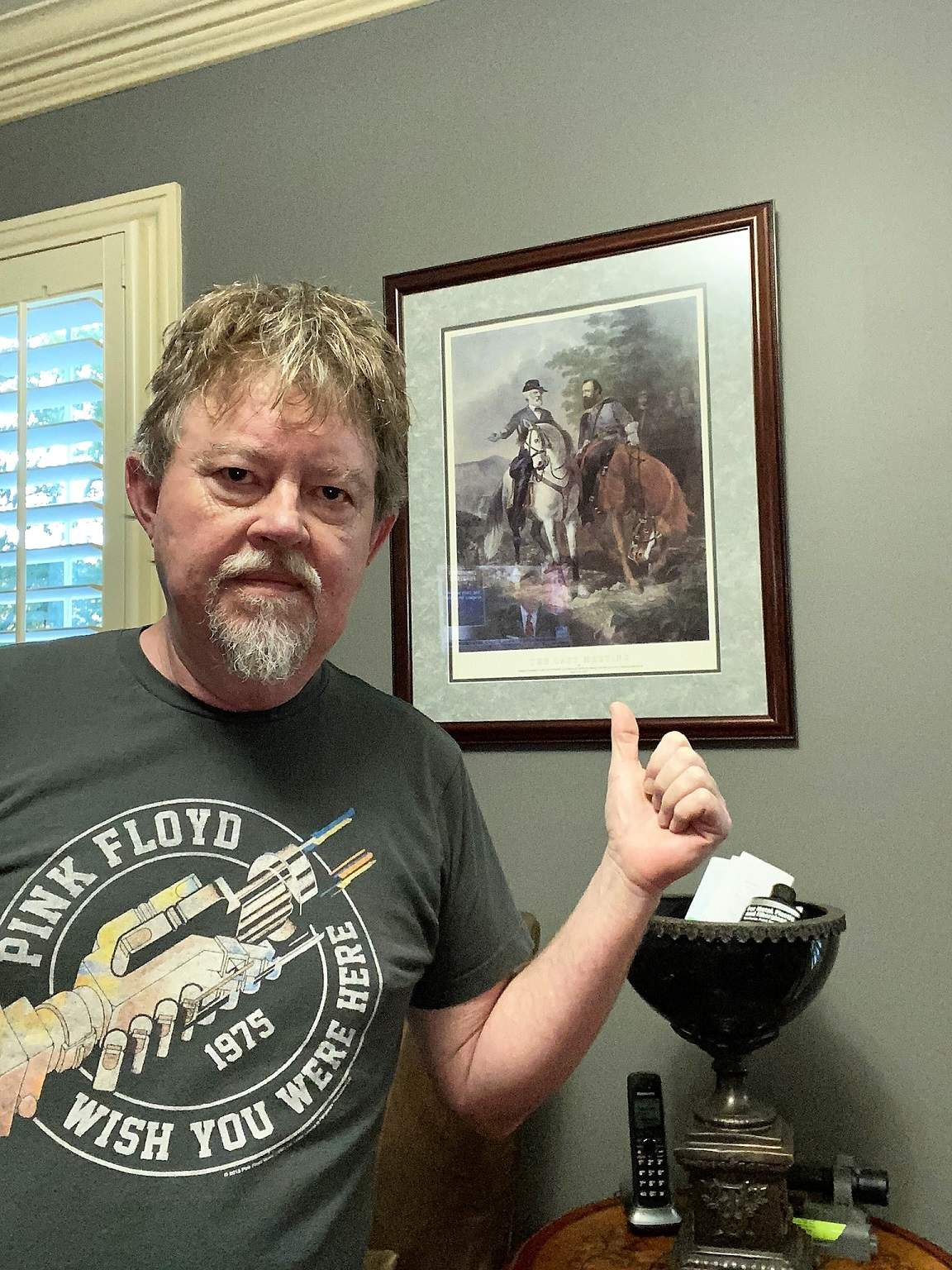 The Civil War dragged on for years, until finally ending on April 9, 1865, when General Robert E. Lee offered unconditional surrender to General Ulysses S. Grant pursuant to the Battle of Appomattox Court House. The final surrender by a Confederate general was on June 23, 1865. Not only were hundreds of thousands of U.S. lives lost, from both the north and the south, but whole swaths of land and infrastructure were destroyed, including roads, channels, bridges and transportation networks. Many difficult years would ensue as the country sought to put itself back together and reconcile under the same flag.

It is quite obvious that firearms design and innovation played a large role in how battles were conceived of and fought during this period in history. Of course, weapons such as sabers, swords and knives were still in widespread use in the middle part of the 19th century. But gun technology was advancing. The Civil War made it necessary for both sides to consider new advancements in firearms technology in order to try to gain an advantage over the other side. Civil War-era firearms inspired many innovations that would follow, changing the trajectory of the industry and art forever.

Some of the most historic Civil War-era firearms include:

And there was the Whitworth Rifle...

At the Battle of Spotsylvania Court House on May 9, 1864, Union Major General John Sedgwick was strutting around in the open, admonishing his troops for flinching and ducking Confederate sniper fire from 1,000 yards away when he uttered his famous last words.

"They couldn't hit an elephant at this distance."

The General immediately fell over dead, hitting the ground with blood pouring from his face after being shot almost right between the eyes. He was later quoted as having said, "What? Men dodging this way for single bullets? What will you do when they open fire along the whole line? Why are you dodging like this? They couldn't hit an elephant at this distance." 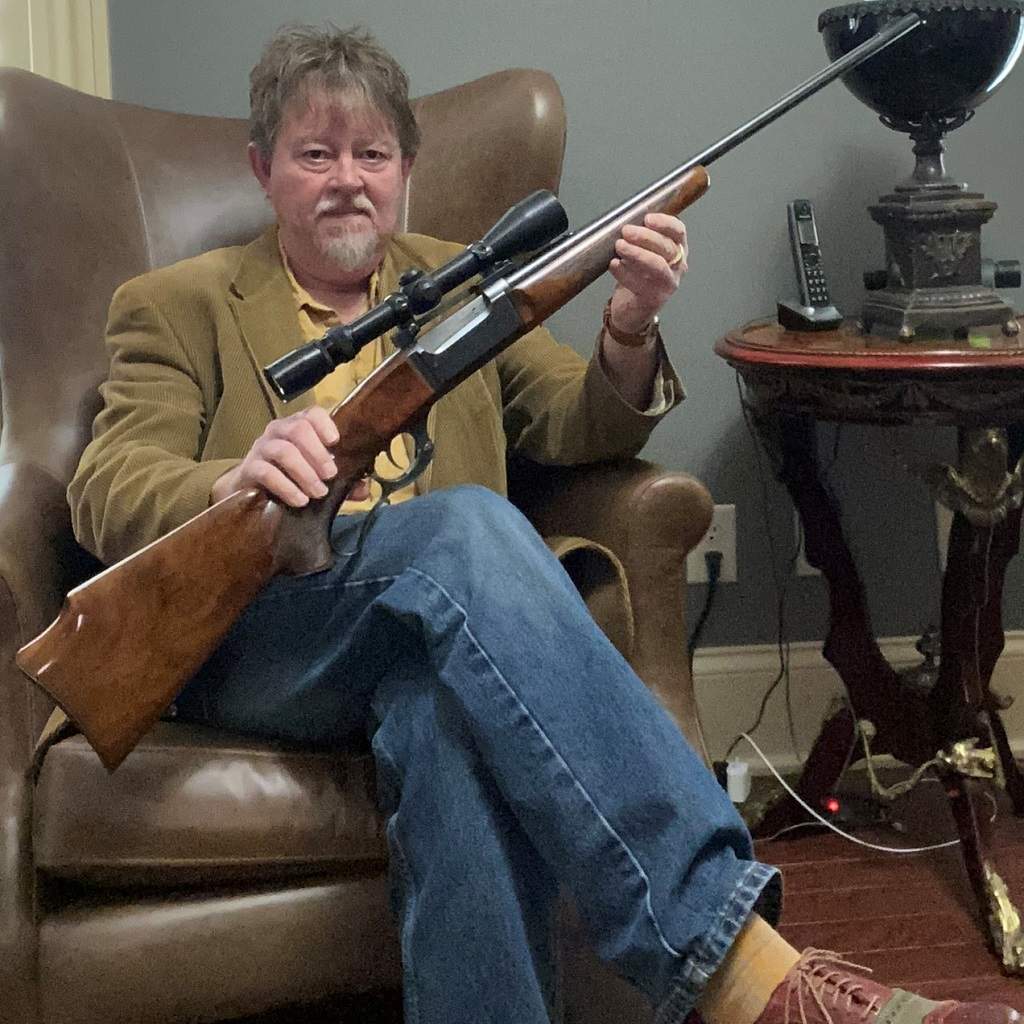 During the war, the price of a .451 caliber Whitworth musket rifle (muzzle-loader) went from $100 to $1,000, very expensive for the time. It has been estimated that fewer than 200 of the rifles were acquired by the Confederacy.