"Gun Enthusiast" might be a more appropriate description than "Gun Collector", when it comes to me and my hobby. My name is Greg and this is Roscoe, my hound dog.

My favorite semi-automatic handgun is the Colt Government Model 1911 as you will see.

I registered this domain name at 14:54 hrs on September 30, 2006 after seeing the handwriting on the wall. We were about to have the Congress and Senate controlled by Democrats. And we were moving closer to a Presidential Election year. Soon every gun owner's worst nightmare happened. In 2009 & 2010 we had a Democrat for President to go along with the Democrat controlled Congress and Senate. Yet our Second Amendment survived!

A lot has changed since that time. For one, a full third of the visitors are using smaller tablets and smart phones to browse this website. So I've performed a rework and redesign with that in mind.

My main goal with this website is to share my love of collecting, researching and yes, even shooting old but modern collectible firearms. When most people think of an old gun collection, they envision high-dollar guns in a presentation case or cabinet, guns that are never fired. That ain't what this site is about.

My hobbies are collecting old guns, creating and hosting websites like this one on my own web servers, and working on and riding an old Harley Davidson. My primary interest is in modern 20th century handguns and mostly Colts.


My gun collection is very small and modest.

A great gun collection doesn't have to consist of all high-dollar guns! And, I learned early in the process that I was much happier with a gun that I wasn't afraid to shoot because it might affect the value. That's not to say that I've fired all of my guns. I have a few that I have not shot, but I would, could and probably should.

My MOS when I served in the United States Army was 76Y. For you non-military readers, the Military Occupational Specialty of 76 Yankee means that I was a Unit Armorer (U.S. small weapons expert). I also qualified as "Expert" with the German G-3 rifle, the Israeli Uzi 9mm sub-machinegun and the 9mm handgun. 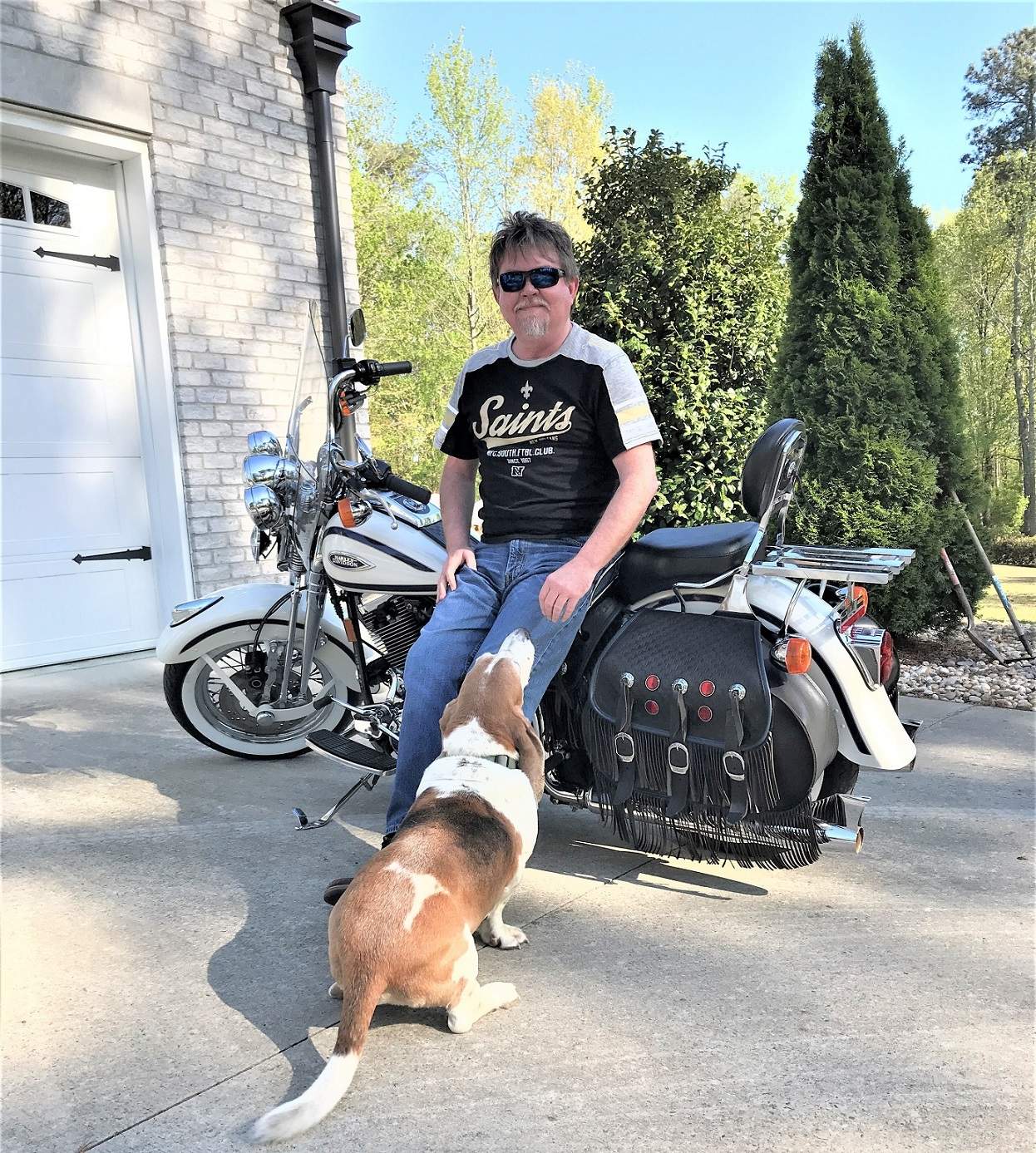 Now is a very exciting time to be involved in gun collecting. Many modern and antique collectible handguns and long guns are coming on the market as the WWII generation are dying and a younger generation is inheriting pieces or whole collections. Often times the surviving spouse or other heirs don't have an interest in guns. The internet has opened up accessibility to individual pieces and collections unlike anything in history! Values are soaring on many out-of-production Colts. Winchester values have climbed since production ceased when they went out of business in 2006.


A Word About Gun Values

Update - I originally wrote this rant about gun value books going on two decades ago. I do still buy valuation guides and we all need a reference point.

I am also of the opinion that every paper publication that I have bought and read in the last few years purporting to list gun values have been almost worthless when it comes to current real-world values. Forgive my rant, but I just returned from the bookstore today and the only true statement I found in a few of the supposed "gun value" publications was the disclaimer...loose interpretation...we may not know what we're talking about, the values may be something totally different than what we print here, don't rely on this book when buying or selling a gun, etc., you get the drift.

It really upsets me when I pick up two new (current) books on the shelf in the store and read conflicting statements of fact, especially when the statements are about a gun that is almost 100 years old. You would think that with 100 years to research the data they could get it right. I'm talking about production information, not values.

Well, I do realize that anyone can make a mistake and I probably have some on this site. The one thing that I learned at the bookstore today was that I should probably put one of those CYA Disclaimer Statements on my site. If you are trying to establish the value of a firearm, monitor the online auctions for recent COMPLETED sales of similar guns.

The problem with relying on completed auctions for values is that occassionally you will see where two complete ding-dongs engage in a bidding war and run the price up to something unreasonably high. Egos can get involved in auctions and I've seen a few where I wondered if someone was perhaps off their medication.

Colt now has a database lookup tool online where you simply type in the serial number of your gun and it will provide a listing of the Colts that have that serial number. Guns were not required to have a unique serial number until passage of the 1968 Gun Control Act. So you will find that many different guns shared the same number prior to 1968.

I hope you enjoy browsing this newly redesigned website as much as I enjoyed (re)creating it! Please bookmark the site and check back to see what new (old) exciting information you can find here. Stay safe and obey the laws because law abiding citizens strengthen the law. 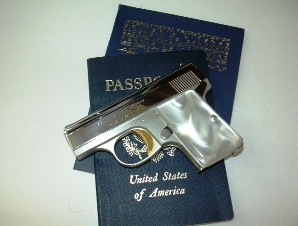 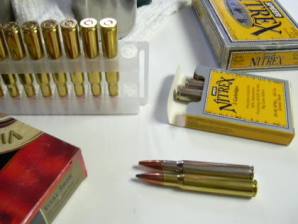 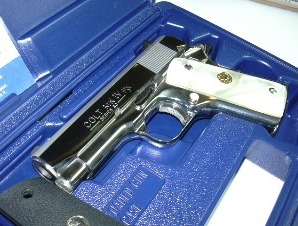 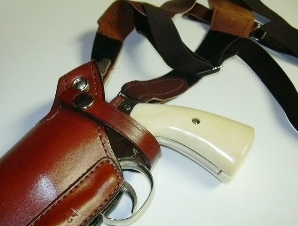 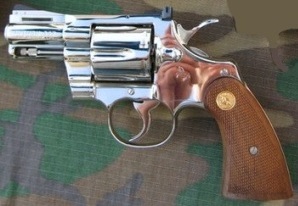 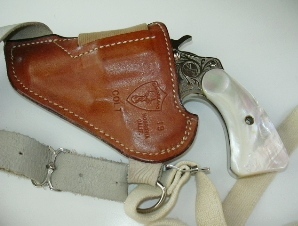 After selling one of the "safe queens" that I knew we would never fire, I bought this gun to give to my son-in-law.

My 1962 Colt Python has been with me many years. I think I have five different sets of grips for it.

This is the only model, of which I own two identical guns. I love the way it feels and the way it carries.

"Watch for some exciting new (old) guns to come along though. If you are into old guns like me, I hope you take away something helpful from everything I share here about my hobby."