If you've read much of my Gun Blog at all, you know that my 1974 and 1978 Colt Cobras are two of my favorite carry guns. So I'm always keeping an eye open for new holsters for these two guns. Last June I ran across this upside-down, vertical shoulder holster. It's Italian made from high quality cowhide leather. Modern improvements make this holster even better than my two antique versions of this design. Specifically, the leather molds itself to the gun, the center-piece in the back where the straps meet, high quality snaps and buckles and a widened strap over your shoulder to support the weight of the gun reduces stress. 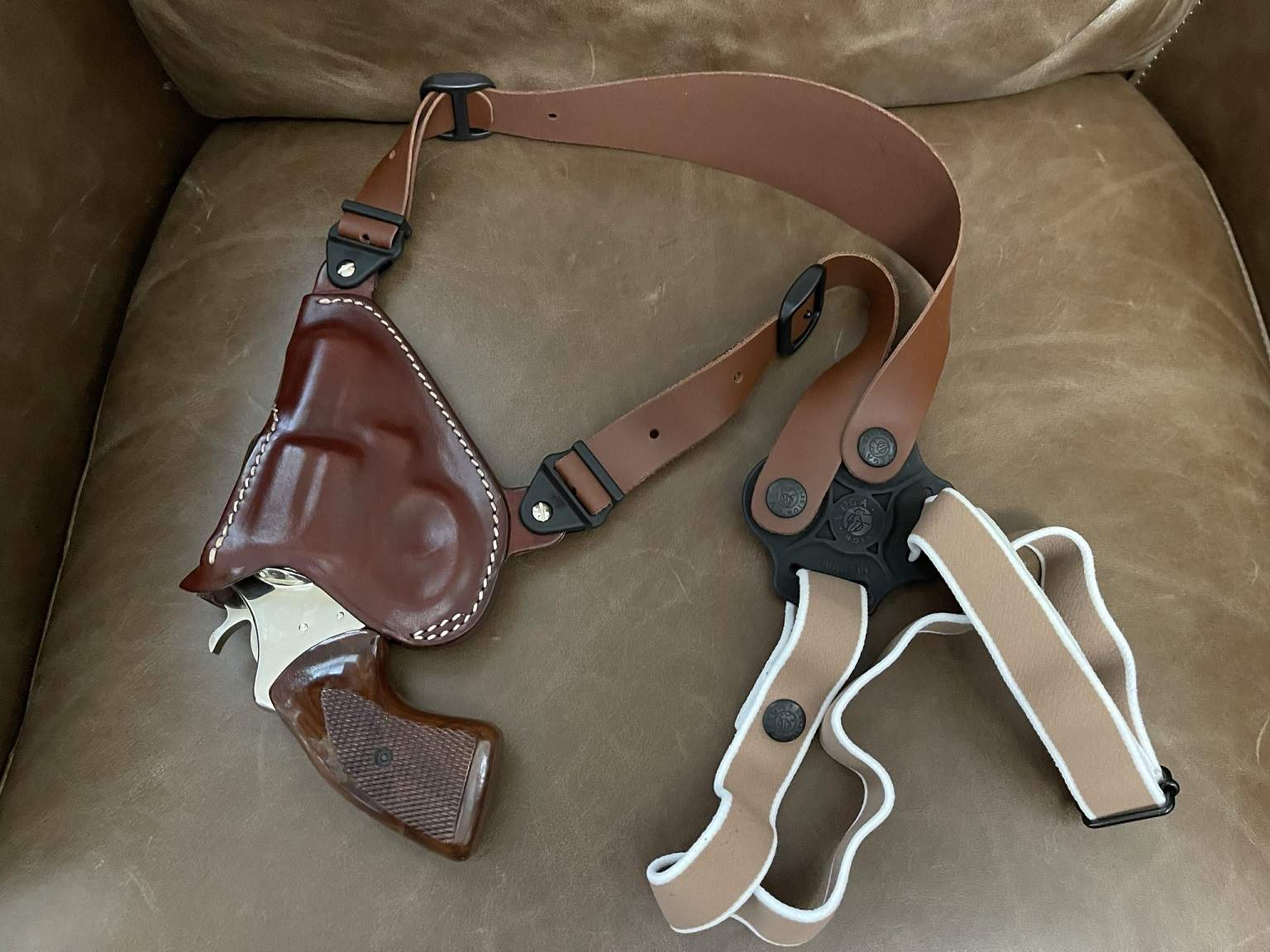 Steve McQueen made this style holster famous when he carried a 2.5" Colt Diamondback .38 in a Safariland Model 19 holster in the 1968 movie "Bullitt." McQueen based the character of Frank Bullitt on San Francisco Inspector Dave Toschi, with whom he worked prior to filming. McQueen copied Toschi's unique "fast-draw" shoulder holster. Toschi later became famous, along with Inspector Bill Armstrong, as the lead San Francisco investigators of the Zodiac Killer murders that began shortly after the release of Bullitt. Toschi is played by Mark Ruffalo in the film Zodiac, in which Paul Avery (Robert Downey Jr.) mentions that "McQueen got the idea for the holster from Toschi."

Keeps the pistol upright in the drawing position...

A double shoulder rig for primary and backup guns...

Designed to mount or clip to a belt and allow the wearer to securely...

If you routinely wear a jacket or sport coat...

An outside the waistband handgun holster will keep your weapon close at hand...

Read More
BROWSE THE BLOG
"I wear a sport coat, often-times with jeans even. That's when a shoulder holster is routinely my preferred method of carry. I give this Vega holster five stars!"
Vega Holsters on Amazon 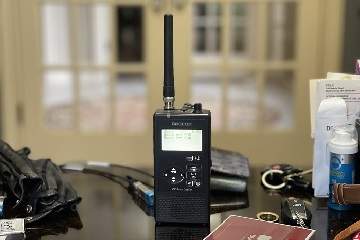