Springfield Armory is a name that is inextricably linked to the Industrial Revolution. It was a place where many modern technological and industrial discoveries were being made. Military officials of the time were searching for a solution to the need to replace broken firearms parts, rather than needing to repair them on the front lines. The subsequent mass production of rifles and interchangeable parts led to an even greater demand for technology, increasing at the same time the need for labor. Springfield Armory holds an especially important place in the history of American firearms, as the only location where small arms were manufactured all the way up to the beginning of the 20th century.

The 1840, the Springfield rifle was one of the most innovative flintlock muskets for its time, boasting a 42-inch barrel and firing a 69 caliber cartridge. Over 30,000 units were produced, but many were converted to percussion cap muskets, the hallmark of the 1842 Springfield. While they were the last muskets to ever employ a smoothbore mechanism, they were in fact the first muskets that had completely interchangeable parts and an ingenious percussion lock. They were capable of firing the same 69 caliber and weighed 10 pounds.

The 1855 Springfield was a forward-looking design, featuring a uniquely shaped hammer and a magazine situated outside the stock. Invented by Doctor Edward Maynard, it used the same percussion mechanism and was originally tested in the Pacific and then used during the Battle of Four Lakes. The American forces quickly dispersed the enemy forces and the gun gained even more popularity. However, its design was altered and enhanced prior to its widespread use during the American Civil War.

The 1861 Springfield rifle is arguably one of the most famous firearms manufactured by the Springfield Armory. It was used extensively by the U.S. Army during the Civil War and was especially prized for its accuracy and dependability. It had a long barrel of 40 inches, fired 58 caliber bullets and weighed almost 9 pounds. The effective range was virtually unprecedented, with marksmen able to strike with accuracy from some 600 paces from the enemy.

Springfield soon entered into partnership with other private producers, including Samuel Colt, who improved upon the design of the barrel, adding a new hammer and an innovative bolster to the 1861 model. The new model had a bayonet attached and represented a fresh change for the U.S. small arms manufacturing industry, as it was produced on a larger scale than any other shoulder rifle of the time.

In 1863, the 1861 model underwent minor modifications, including a new barrel, ramrod and hammer. Over 50,000 models were produced and today this firearm is recognized to have been used in a wide number of battles in the Civil War. As for the next models, the 1865 Springfield rifle was the first of many breech-loading rifles that were about to enter the market. The cartridge was loaded at the breech and it allowed for further improvements on the original prototype design. The next models served as a foundation for the famous 1873 Springfield rifle, the single most widely used breech-loading rifle by the American Army in the Black Hills War. Some of the previous models were manufactured by Remington Arms, featuring innovative trapdoor breech-block systems.

Springfield Armory did not stop there, continuing to innovate and releasing the first officer’s rifle in 1875. Soon after, they began production of carbines, short rifles and bayonet rifles. They were constantly looking to produce firearms that were precise, reliable and effective.

1891 was a seminal year for the Springfield Armory, as it was chosen by the United States Army as a testing ground for small arms. At that time, the United States Military used Krag rifles and army officials were requesting new and improved weapons. It used Springfield Armory to test an experimental magazine rifle, one that surpassed the Krag rifle in virtually every way. The magazine used a clip-loading system with cartridges contained within the stock, offering increased safety and protection. This first significant innovation made at the Springfield Armory was dubbed the Springfield ’03. With over 800,000 produced, the 1903 model was one of the most important guns manufactured during the first World War.

In 1919, John Garand began his employment at Springfield Armory and ultimately developed one of the first semi-automatic rifles for the company. It took another five years for the famous Garand Rifle to enter production and another twelve years for the U.S. Army to adopt it. Still, when military forces realized the incredible potential the of the M1, they placed orders in even greater volumes.

Today, it is believed that a remarkable four million Garand Rifles were produced by the Springfield Armory. The rifle quickly earned the appreciation of big personalities within U.S. military forces, including the likes of General Douglas MacArthur and General George S. Patton. Each of them considered the Garand Rifle to be extremely accurate and highly effective, delivering superior firepower.

Another famous small arm developed at the Springfield Armory was the 14 Model, developed over a period of years to become the more modern 21 Model, the standard sniper rifle used by the U.S. military. During the Vietnamese War, the Springfield Armory produced not only rifles, but also a wide variety of machine guns suitable both for ground and air battles, as well as grenade launchers and ancillary military equipment. 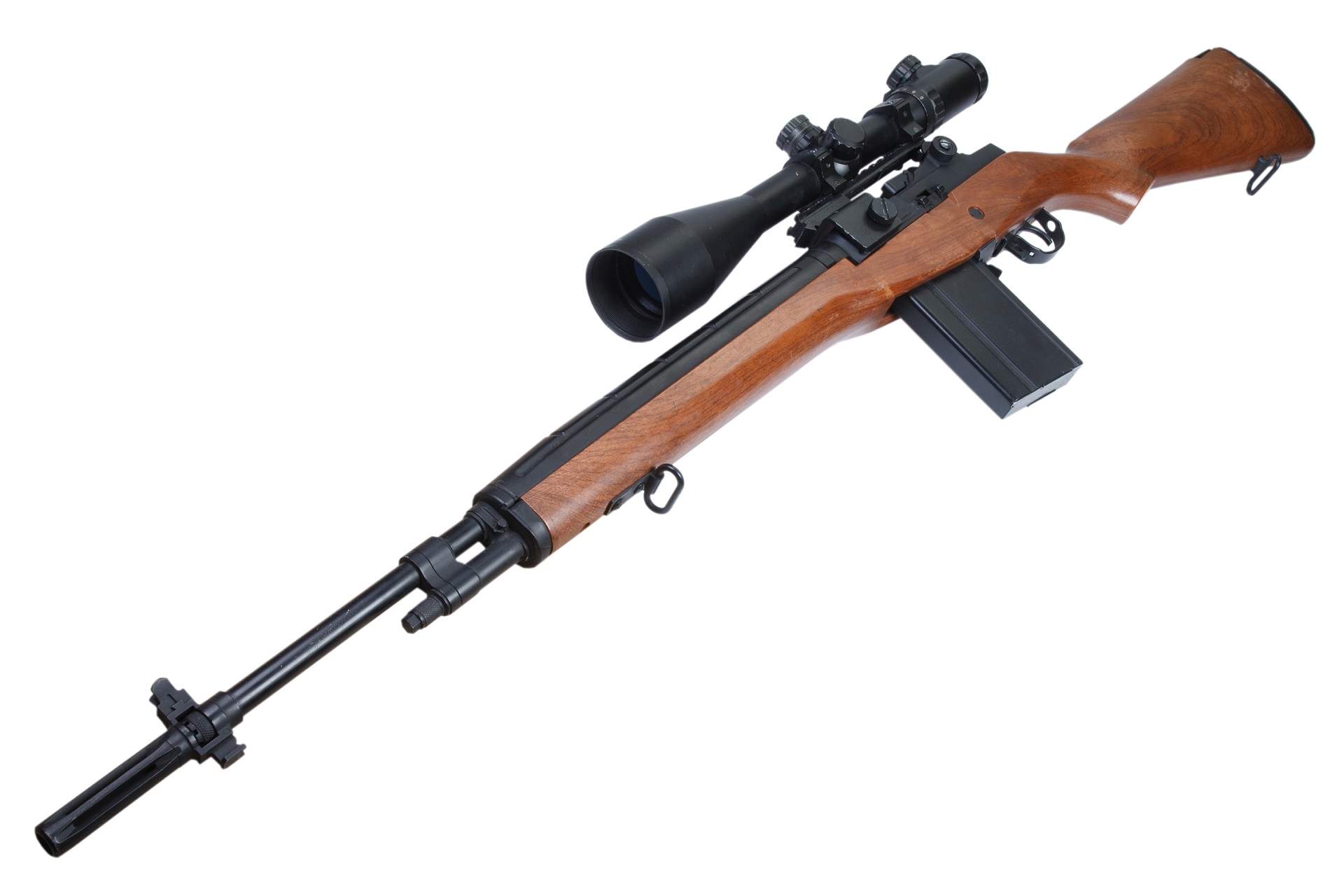 The innovation of the Springfield rifle is a significant touchpoint in the history of American firearms. Springfield rifles remain some of the most highly sought-after collector’s items for history buffs interested in the many different ways that firearms have impacted military campaigns and strategies throughout the centuries.

Springfield Armory had meant for the American firearm history more than any other company, being a place where innovation and new technologies were always welcomed. The site where Springfield Armory was located had been chosen by President George Washington himself, being more opportune for business. It offered access to major highways and also to the Connecticut River, being at a safe distance from opposing military forces. The President was confident that Springfield Armory had everything needed to produce both firearms and ammunition, and yet it wasn’t until 1794 that weapons started to be produced.

Until 1794, Springfield Armory was one of the major American depots for ammunition and firearms. It supplied the American Revolution with muskets, cannons and other similar weapons, including ammo. When the Federal Government decided that it was high time for American forces to start relying on their own arms, Springfield Armory was selected as one of the first places to begin the production of flintlock muskets. From that time and for many years to come, Springfield represented a place where clever men presented their skills and abilities, always inventing forward-looking systems and weapons of the latest generation.