It can be argued convincingly that the two most historic and distinctive models of firearms that use a lever-action operating system are the Winchester Repeating Rifle, manufactured by Winchester Repeating Arms, and the Marlin 1894, manufactured by Marlin Firearms. The Winchester Repeating Rifle was used extensively during the second half of the 19th century, gaining immense popularity in the United States. It was impressive and innovative both for its durable construction and lever-action mechanism that permitted for a number of shots to be fired before having to re-load. 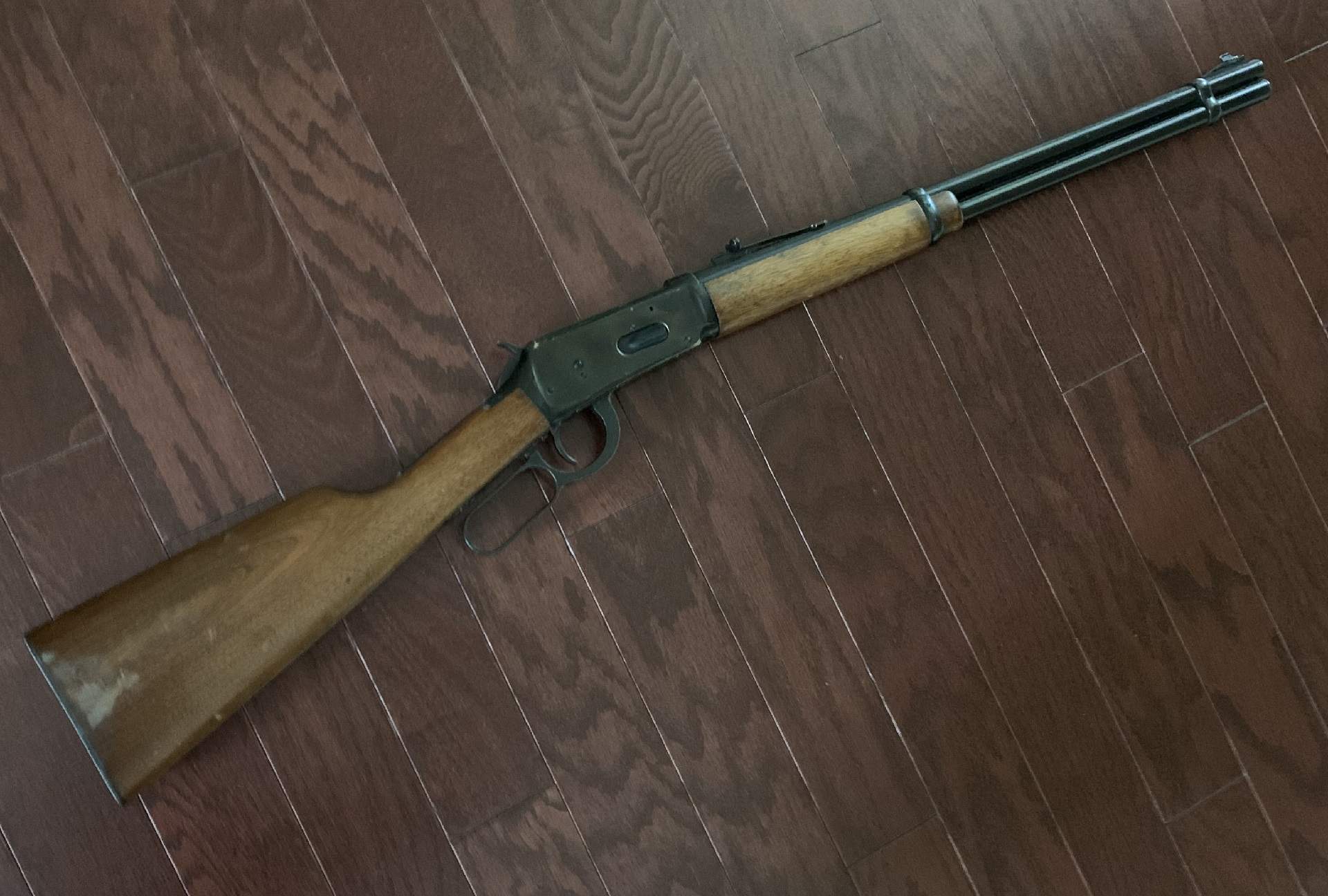 Winchester was a dominant force in the design and manufacture of firearms in the second half of the 19th century. The Winchester 1866 model was continually iterated and improved upon over the years, and in 1876, the Winchester Repeating Rifle was redesigned once more, this time chambered for center-fire rifle cartridges. This model was introduced at a special celebration of the 100th anniversary of the United States of America. Theodore Roosevelt, the 26th president of the United States, owned and used the 1876 model, and was known to consider it the perfect instrument for his hunting expeditions. The 1876 model was also widely used by federal police forces in both the U.S. and Canada.

In 1885, Winchester presented another model to the general public, which employed the design of a previous model by John Browning, dating back to 1878. The rifle was called the Winchester Single Shot and it was especially welcomed by those interested in hunting and shooting competitions. The next Winchester Repeating Rifle, designed by Browning, was released to the world in 1886. The 1886 Winchester Repeating Rifle was chambered for powerful cartridges, using black powder. At that time, target shooting was one of the most popular pastimes in the U.S., and the Single Shot Rifle only increased its popularity. Winchester was competing at that time with important names in the American firearms manufacturing industry, including the likes of Remington and Ballard, but in the midst of the competition, Winchester managed to stay on top. There’s little doubt that Winchester represents one of the finest lines of single-shot rifles in the history of gun making.

John Browning is an important inventor in the history of firearms and his contributions to Winchester firearms cannot be overstated. When Browning teamed up with Winchester, the result was a veritable explosion of new ideas and designs that included the first rifle cartridge for a new smokeless powder. It was dubbed the Winchester 1894 model. North America was taken by the firearms developed by Winchester Repeating Arms Company, and the 1894 model became one of the most popular rifles, selling millions of units.

Due to increased demand amongst the hunting and sport shooting communities, the Single Shot Rifle was moved into mass production, ultimately being chambered for a wide variety of cartridges. It would be another 85 years before the rifle was produced once more, still featuring the same 19th and early 20th-century cartridges. The limited edition models were extremely well-received among gun collectors. One must assume that today’s take on the 1885 Single Shot rifle is a far cry from what even John Browning could have imagined. They are manufactured with the latest technological innovations, utilize advanced materials and are chambered for groundbreaking cartridges. 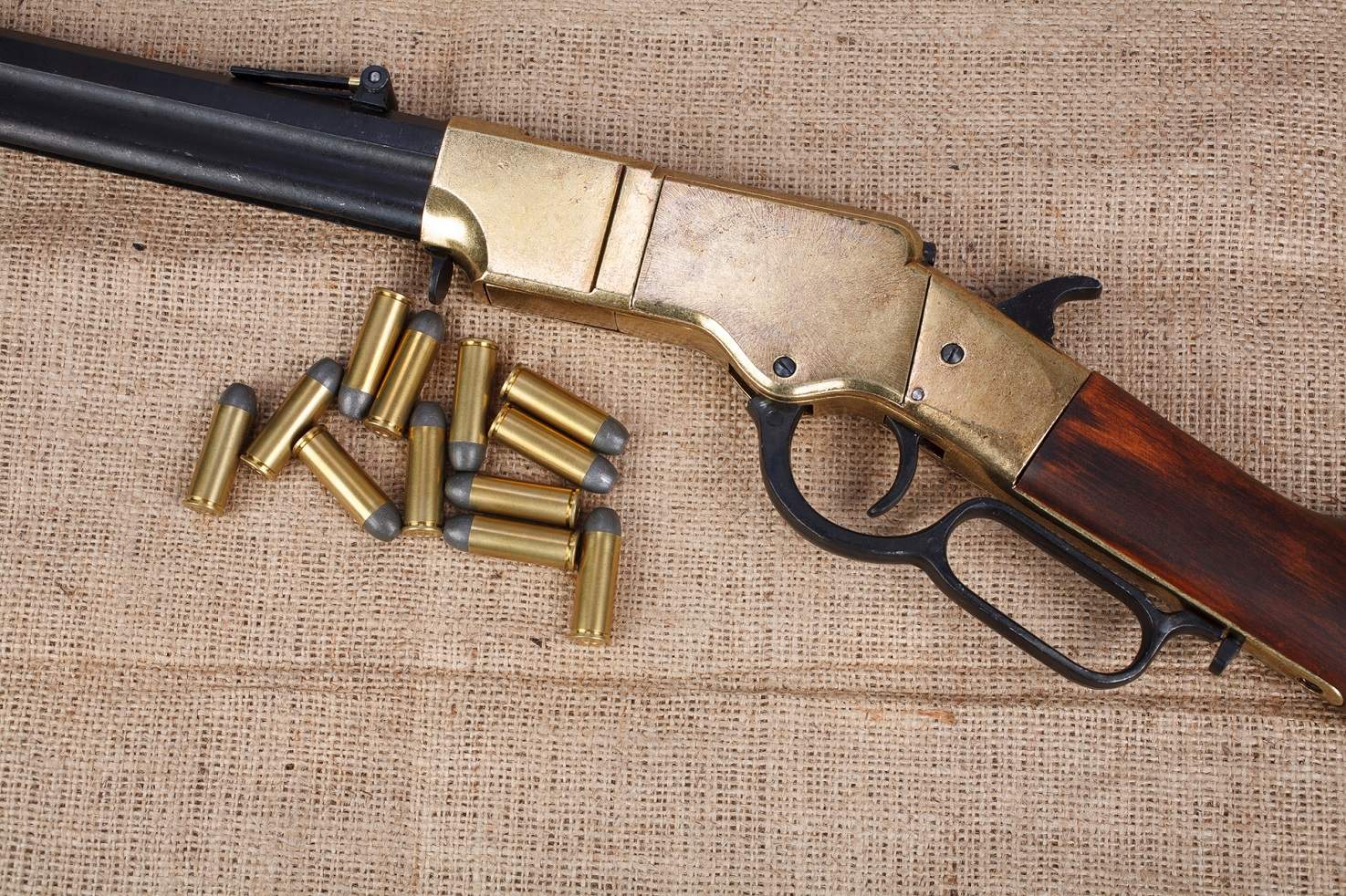 The name Winchester has long been a household name in America, due largely to its popularization in cinema and television with the likes of stars such as the incomparable John Wayne, who became famous during the 1950’s with his Winchester carbines. Many other popular “Westerns” featured cowboys sporting one model of Winchester or another. But the Winchester was as much a practical tool for the military as it was an attention-grabbing accessory for a Hollywood cowboy. They were used extensively in the Second World War. When new bolt-action rifles began to challenge Winchester’s preeminence, the company responded with the 70 Winchester rifle in 1936. It was one of the most successful bolt-action rifles ever made and it opened a whole new world of possibilities for sportsmen and hunters.

If you want to dive into the rich history of American firearms, you can’t miss by beginning with an exploration of both Winchester Repeating Arms and the Marlin Firearms Company. Each of them has left indelible marks on gun design and manufacturing and continue to innovate to this very day.