Which Came First, the Chicken or the Egg? It depends...

Depends on what? On whether I’m having breakfast or dinner. That was the opening line in a movie I watched recently, The Coldest of Wars. George Orwell is credited with first using the term Cold War in 1945. I’m a sucker for a good movie about the Cold War. Many of you that are my age, watched it play out in real life. 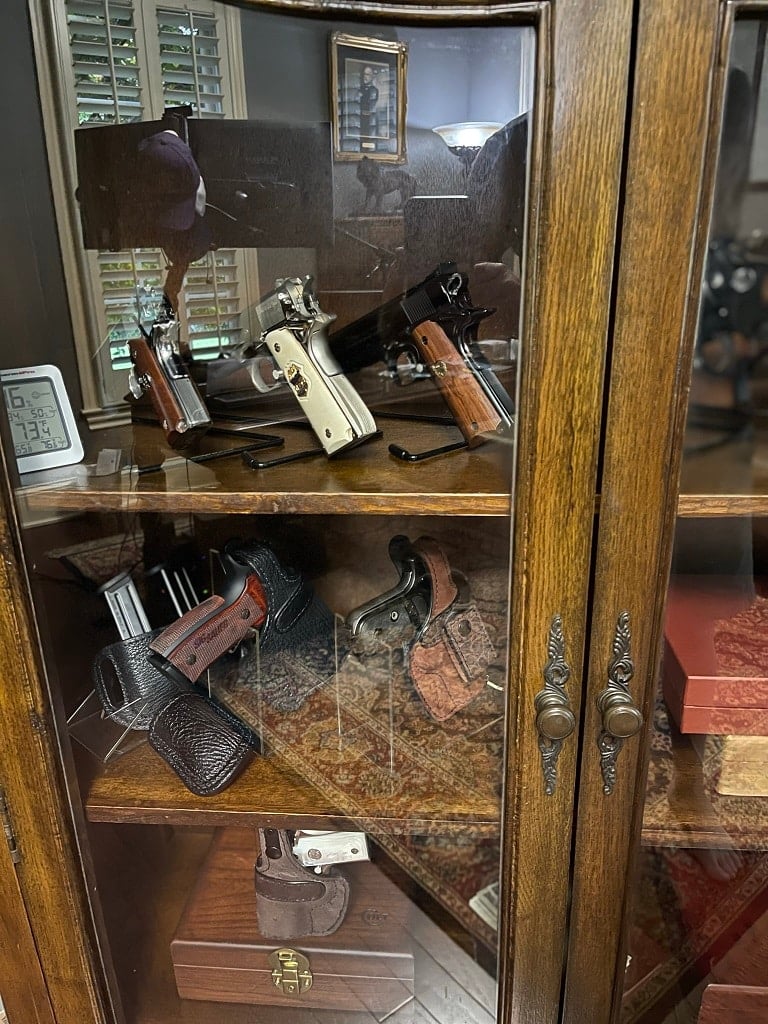 And of course, 26 December 1991 marks the dissolution of the Soviet Union. Czechoslovakia, which was a satellite state of the Soviet Union, split into the Czech Republic and Slovakia (each country taking half of the name). In 2021, a Czech company named CZ bought Colt, an American icon. It just goes to show, that if you stick around long enough, you’ll witness things that you could never have imagined.

Which handgun comes to mind when you think of the Cold War?

For me, it is James Bond’s Walther PPK. I don’t have one, but I do have a PPK/S. Walther has quite a history. With his factory destroyed in World War II and Zella-Mehlis in the Soviet occupation zone, Walther was reduced to just a collection of designs and patents. 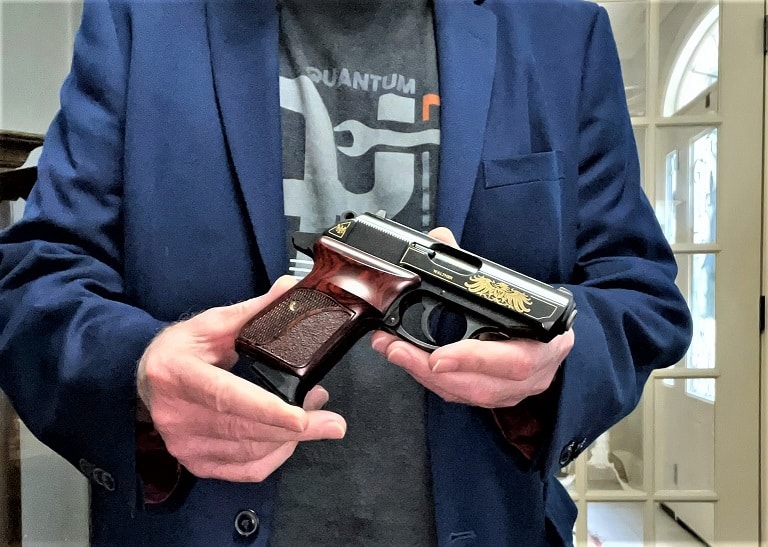 Fritz Walther started anew and began manufacturing in Ulm, West Germany in 1953, but he couldn't yet make firearms. The company resumed production of the P38 (renamed the P1) in 1957 in order to equip the new West German Army, the Bundeswehr, with sidearms. When Fritz Walther died in December 1966, his son, Karl-Heinz, took over the company, which then concentrated on the sports sector. 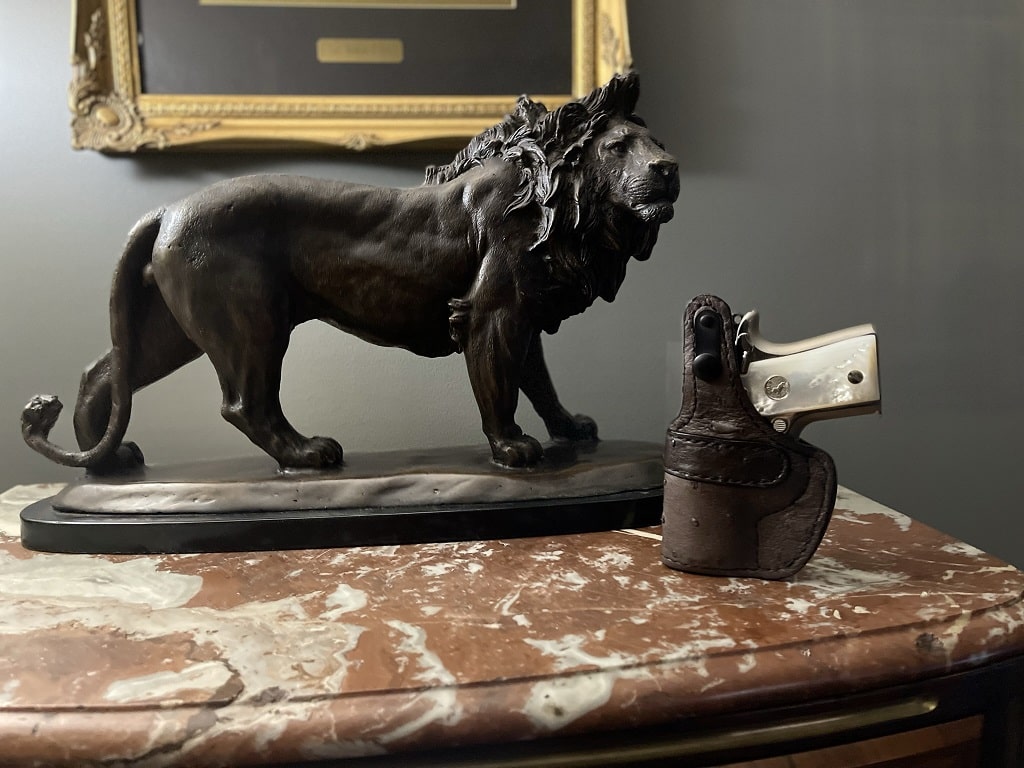 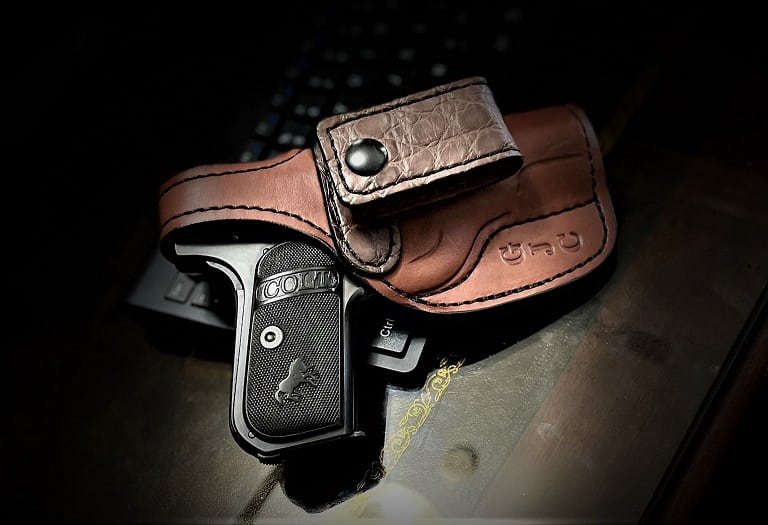 Your old Colts, Smith & Wesson, Remington, Winchester and Savage firearms are going to increase in value exponentially in the coming years. That's my prediction anyway. 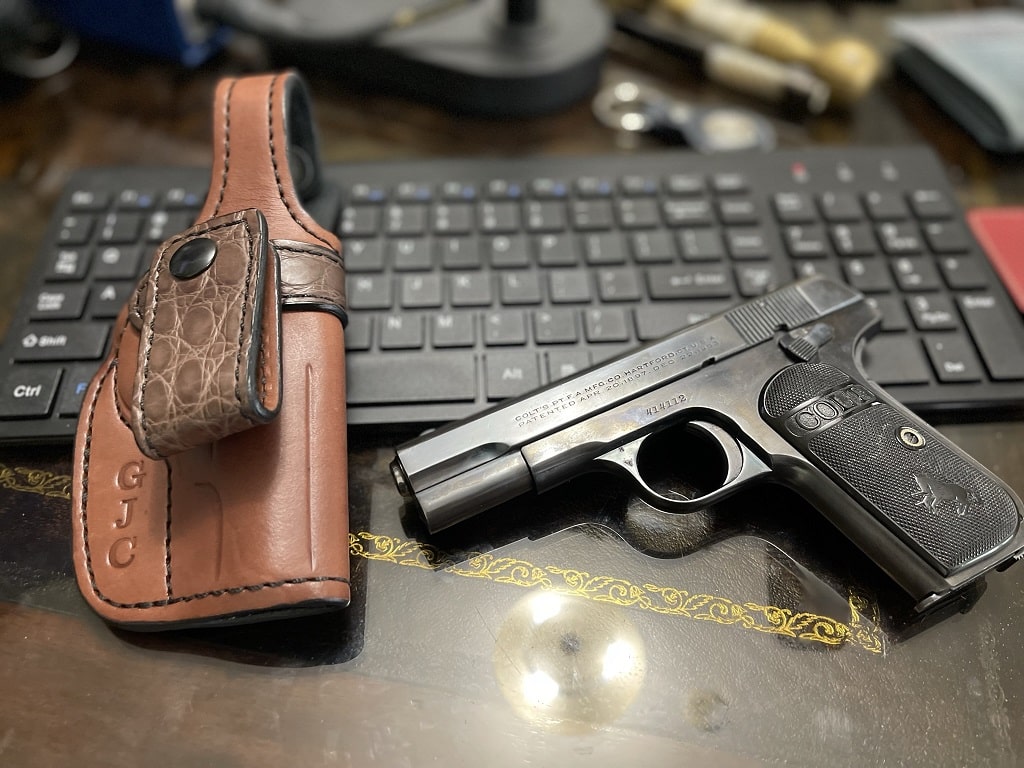 The closest thing I have to a military handgun is this old Colt Pocket Hammerless. These pistols served as General Officer sidearms for years. Collectors of militaria have had an extrordinary opportunity to buy firearms of the Eastern Bloc and see them increase in value by upwards of 300% in recent years. 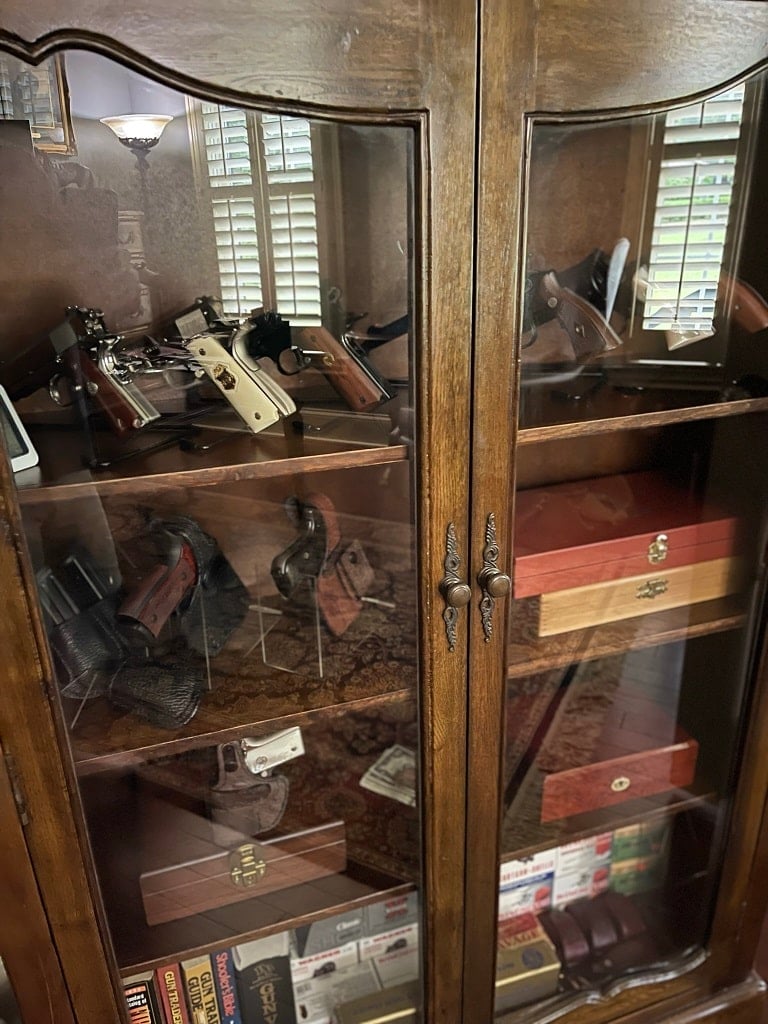 When the Cold War ended in 1991, you would think, alright we are going to have peace. Instead, we had three wars in the following ten years; the Gulf War in Kuwait, the Serbia War and then Afghanistan and Iraq. It is hard to believe that today marks 21 years since September 11, 2001.

Dan Wesson Firearms was Acquired by CZ back in 2005

Today, there are only two gunmakers that are publicly owned (have their stock listed), Smith & Wesson and Sturm, Ruger and Company. Although German-sounding, the company was founded in 1949 by Alexander McCormick Sturm and William B. Ruger, and has been publicly traded since 1969. Browning is currently a fully owned subsidiary of FN Herstal. Kimber Manufacturing is a privately-owned American company that designs, manufactures, and distributes small arms.

One of the headlines this morning was "Guns bought through credit cards in the US will now be trackable." I'm going to cut my Sunday Blog Post short today and go shop for an S&W, Ruger or Kimber and be sure to pay with a credit card. Very little was mentioned of the anniversary of 9-1-1. The death of Queen Elizabeth II dominates the news today.